G & A 2020- The best platform for you to find Asian suppliers or tap into market in China.

G & A - one of the world's most forward-looking and the most attractive high-end trading fair! Covering various competitive priced and high quality amusement products, 18000 buyers and 450 exhibitors!

The advantage of Zhongshan City

Zhongshan, as the most important industrial base of amusement, is well-known among the estate developers, owners of amusement parks, public parks playgrounds, resorts, and places of interests around China. Leading amusement enterprises have located in bases such as Golden Horse, Golden Dragon, Universal Space, G-LOOK, etc. The showcases organized by Zhongshan manufacturers themselves welcome numerous buyers from parks and investors to investigate every year.

Guangdong Game & Amusement Culture Industry City(GDGameCity) has been confirmed as one of the key tourism projects supported by the government. Its plan is to become China’s biggest game and amusement research and development base and technological innovation center in the next five years, and ultimately the world’s most influential trading center of game and amusement products and derivatives. 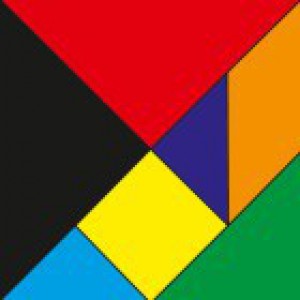 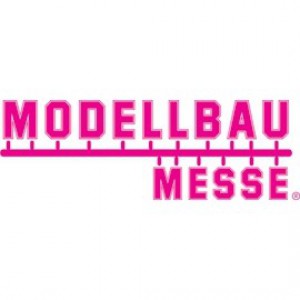 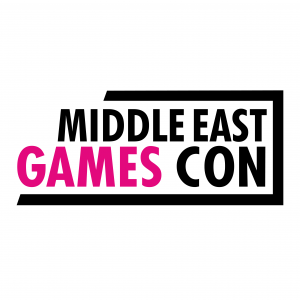 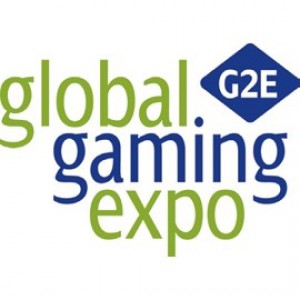 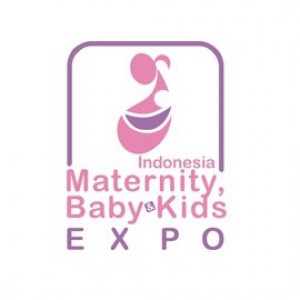 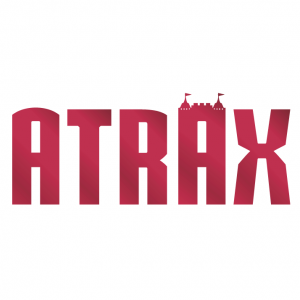 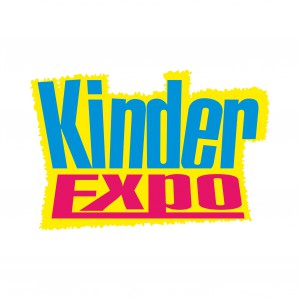 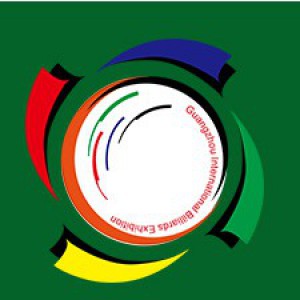