Conference Series welcomes you to attend the 4th International Conference on Ear, Nose and Throat Disorders, which is going to be held in Osaka, Japan during June 25-26, 2021.

We cordially invite all the participants who are interested in sharing their knowledge and research in the arena of Otorhinolaryngology, Audiology, Rhinoplasty, Otoplasty and Tympanoplasty.

ENT Conference 2021 anticipates more than 200 participants around the globe with thought provoking Keynote lectures, Oral Presentations and Poster Presentations. The attending delegates include Editorial Board Members of related International Journals.

This is an excellent opportunity for the delegates from Universities and Institutes to interact with the world class Scientists.

The field of Otorhinolaryngology, Audiology, Rhinoplasty, Otoplasty and Tympanoplasty is growing rapidly and its development is making tremendous impacts in Healthcare. The importance and significance can be gauged by the fact that it has made huge advancements over the course of time and is continuing to influence various sectors.

• Selected contributions will be published in following Conference Series Journals

The main theme of the conference is “Breakthrough to Excellence in ENT Treatment”.

Osaka is the second largest metropolitan area in Japan and serves a major economic hub. Historically a merchant city, Osaka has also been known as the “Nation’s Kitchen”. With a population of 2.5 million, Osaka is Japan’s third largest and second most important city. It has been the economic powerhouse of the Kansai region for many centuries. The city’s west side has the main port as well as a tourist destination with attractions such as Kyocera Dome, Universal Studios Japan, Osaka aquarium, Minami, Osaka castle, Umeda sky building and the Tempozan Harbour Village. Osaka is known for its food, both in Japan and abroad. Author Michael Booth and food critic Francois Simon of Le Figaro have both suggested that Osaka is the food capital of the world. Osaka’s culinary prevalence is the result of a location that has provided access to high quality ingredients, a high population of merchants, and close proximity to the ocean and waterway trade.

In recent years, Osaka has started to garner more attention from foreigners with the increased popularity of cooking and dining in popular culture. The National Museum of Art (NMAO) is a subterranean Japanese and international art museum, housing mainly collections from the post-war era and regularly welcoming temporary exhibitions. Osaka Science Museum is in a five-storied building next to the National Museum of Art, with a planetarium and an OMNIMAX theatre. The Museum of Oriental Ceramics holds more than 2,000 pieces of ceramics, from China, Korea, Japan and Vietnam, featuring displays of some of their Korean celadon under natural light. 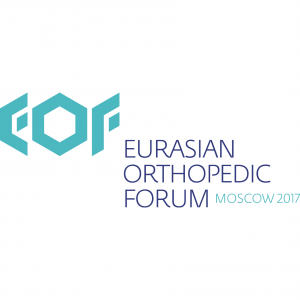 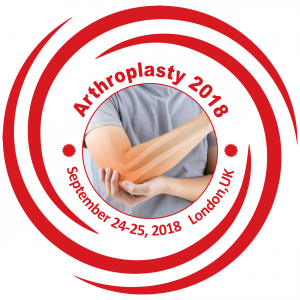 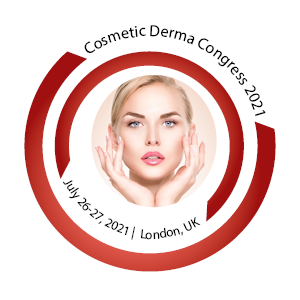 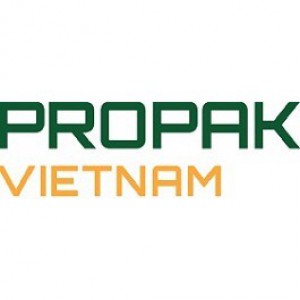 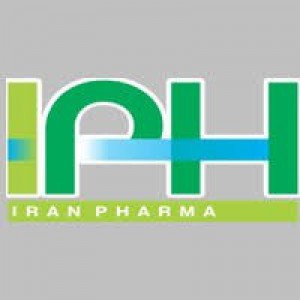 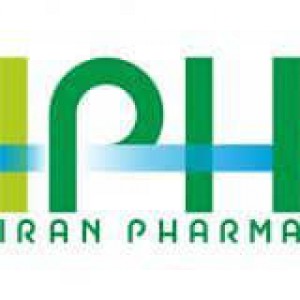 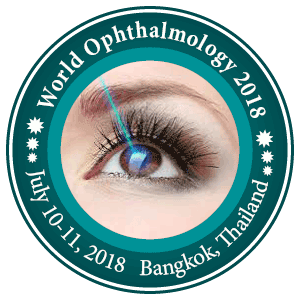 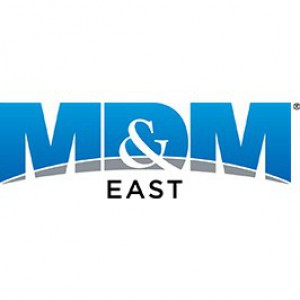 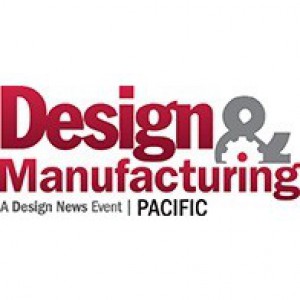