Why exhibit in Uzbekistan?

The government of Uzbekistan has opened the free conversion of local currency. Since 1996 (24 years) the market has been waiting for this reform. Free conversion opens unbelievable opportunities for business development and serves as accelerator of economic development. 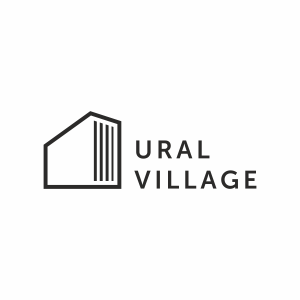 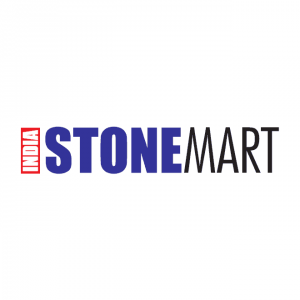 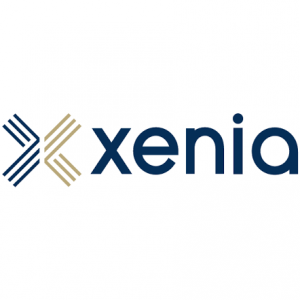 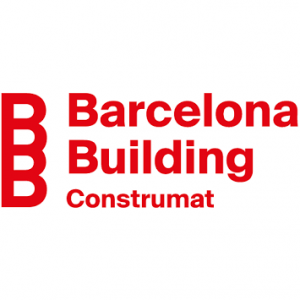 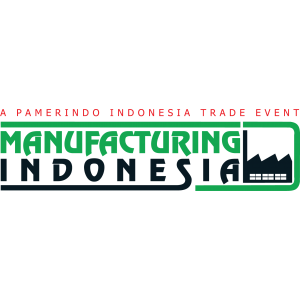 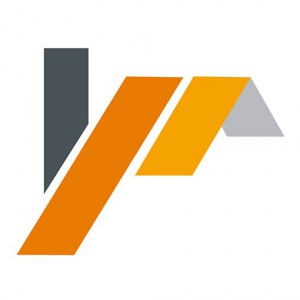 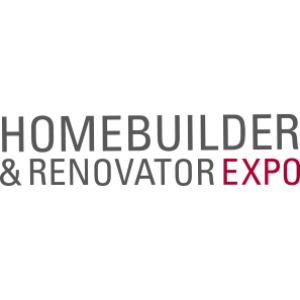 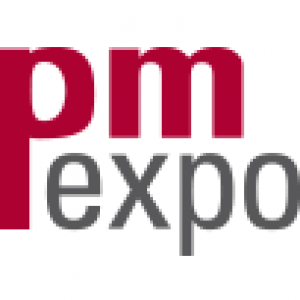