The BEST Event for Processing & Packaging in ASIA region

Indonesia at the heart of the booming ASEAN region, but still very “local” (no hub role). 4th most populated country in the world with 267 million people (350 within 2030)/ 1st agricultural power of the region, but very dependent on palm oil.

Rising middle-class (400 Mln people in 2020) and diversification of food habits.

Over 90% of traditional retail

The 4th largest country in the world.

The 16th largest economy in the world.

Indonesia has a 264 million population, largest muslim population in the world, 45 million members of the consuming class, 135 million of the consuming class by 2030, modern distribution expansion (15% value share today) and growing penetration of premium products/offering, with more than half of annual household spending in food and beverage by 2030.

The food & grocery retail market includes the retail sales of all food products, both packaged and unpackaged, as well as beverages (including retail sales of all alcoholic and non-alcoholic beverages), and household products. All on-trade sales of food and beverage are excluded. All currency conversions are calculated at constant average 2017 exchange rates.

The food segment was the market's most lucrative in 2017, with total revenues of $164.9bn, equivalent to 81.9% of the market's overall value.

A growing middle class in Indonesia is driving expansion in the modern retail sector. What’s more, a rise in prices of basic food products such as vegetables, rice, and seeds has been resulting in stronger value growth in this market.and soup dishes in modest local eateries to street-side snacks and top-dollar plates. 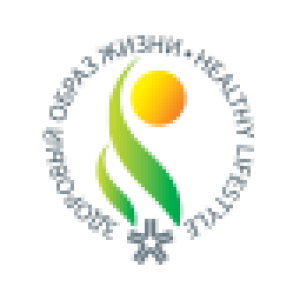 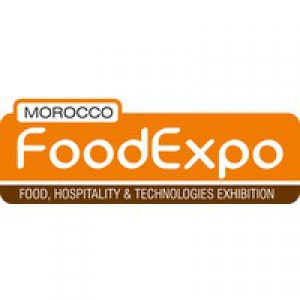 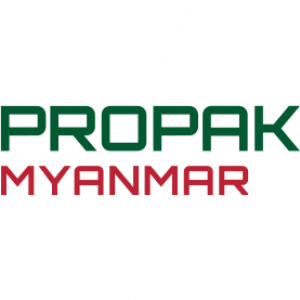 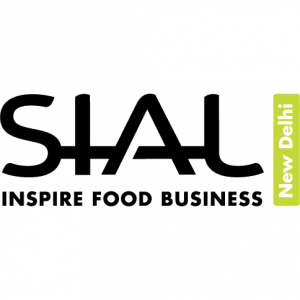 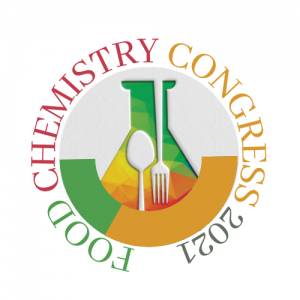 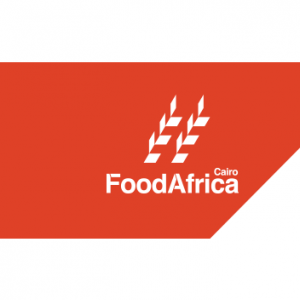 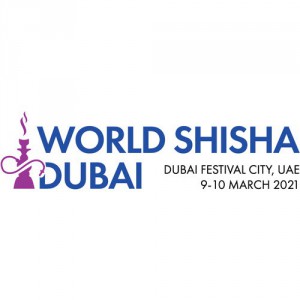 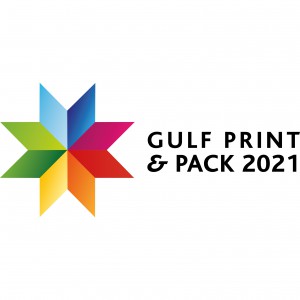