The 115th edition of China Daily-Use Articles Trade Fair is China's largest and longest standing trade show for the homeware industry. Spanning a total area of 103,500sqm it offers comprehensive offerings that range from general merchandise, homeware to artware and more.

This top trade event has the scale and scope to meet the demands of local and international distributors, wholesalers, supermarkets and eCommerce stores who arrive in their thousands to trade, source and learn.

China Daily-Use Articles Trade Fair (known as CDATF) was first held in 1953. After evolved for more than 60 years, CDATF has become a professional B2B platform to gather domestic and foreign brands in general merchandise industry. This is also the annual chance to release new products. Each year, thousands of products showcase in Shanghai by over 3,000 manufacturers and suppliers. Over 90,000 trade buyers are attracted from 40 countries and regions. Except buyer is not only in traditional channels including dealers, agents, wholesalers, supermarket and department stores, and manufacturer, etc. also intend to develop new channels such as, e-commerce to stimulate suppliers’ sales force. CDATF is the truly feast for exhibitors to expend cooperation, exchange thoughts on industry trend and acquire valuable information through abundant site activities. 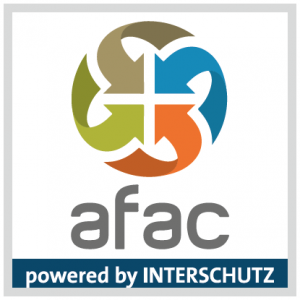 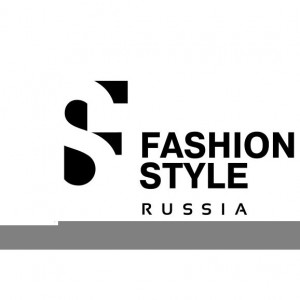 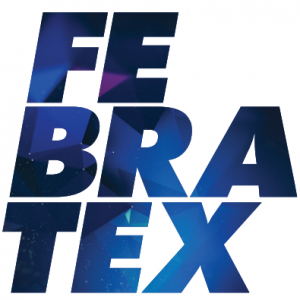 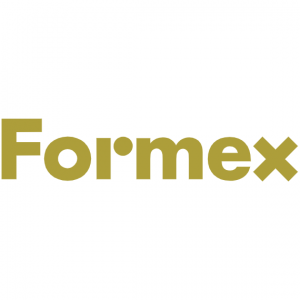 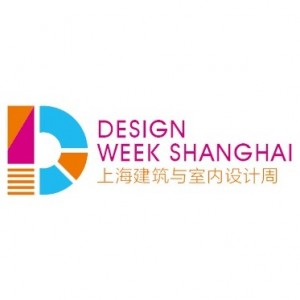 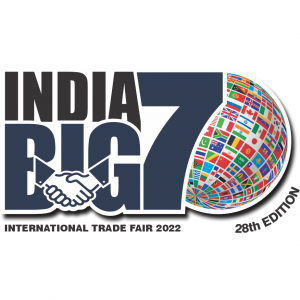 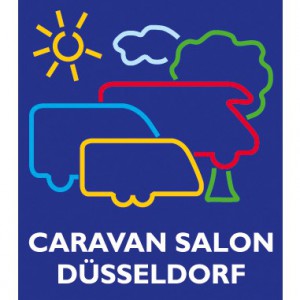 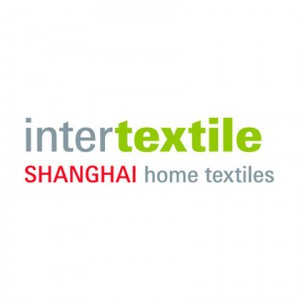