agrofood 2020: Ethiopia to expand its position as East and Central Africa’s largest importer

The 4th agrofood Ethiopia in 2020 continues its success story

Ethiopia’s GDP has thus grown more than tenfold between 2000 (US$ 8 billion) and 2018 and would grow more than twelvefold by 2020. (World Bank) As a result, Ethiopia became one of the world’s fastest growing economies and an impressive investment destination in Africa.

And due to high and sustained investments and its enormous expected population growth from currently 112 million to 200 million in 2050 (United Nations), it is all too likely that Ethiopia will expand its position as East and Central Africa’s largest economic player enormously.

According to the Ethiopian government, Ethiopia, until 2025, shall become the manufacturing hub of Africa, and its population shall achieve middle-income status. All this shall be reached within the framework of a carbon neutral economy. 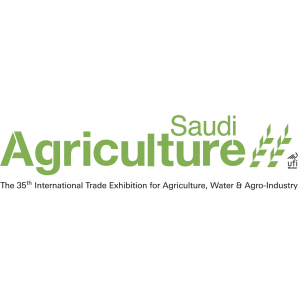 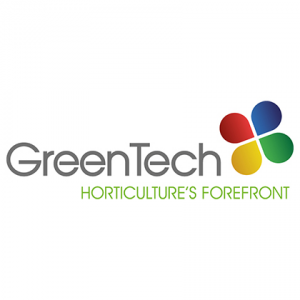 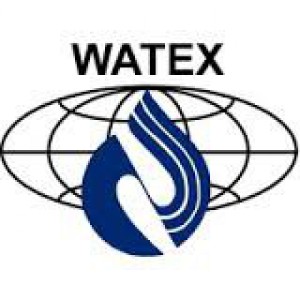 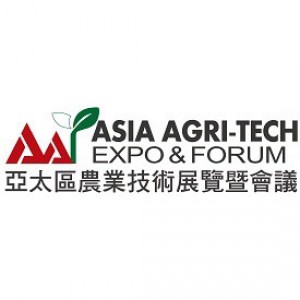 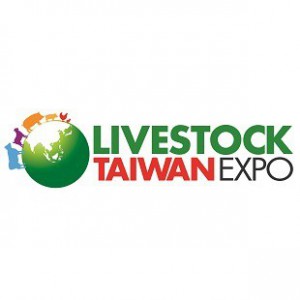 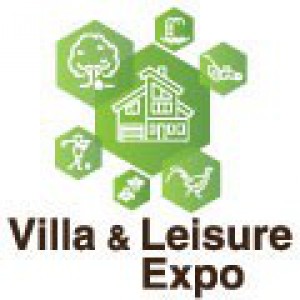 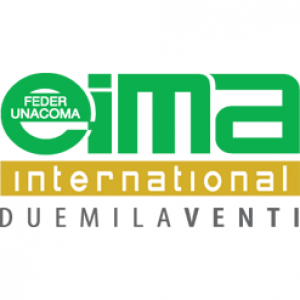