Presented in collaboration with the Australian Army, LAND FORCES is an international industry exposition to showcase equipment, technology and services for the armies of Australia and the Indo-Asia-Pacific.

LAND FORCES will provide delegates, exhibitors, participants and visitors alike with a unique opportunity to meet with their peers, potential suppliers and customers. It will highlight the platforms, equipment, services and technologies that are increasingly in demand by the armies of the Indo-Asia-Pacific region. 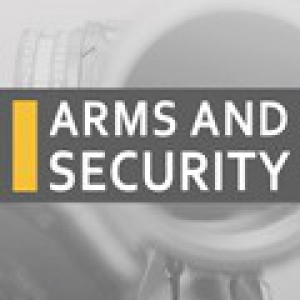 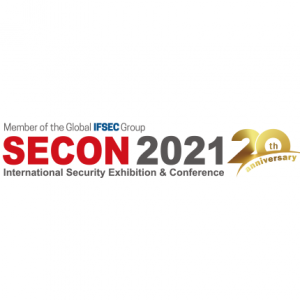 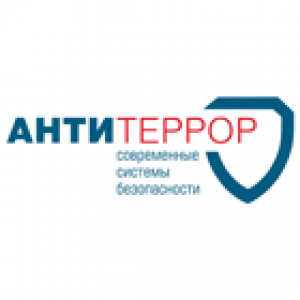 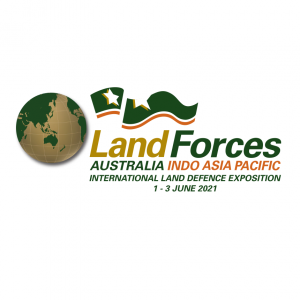 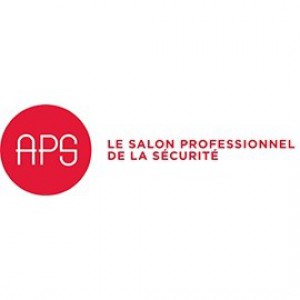 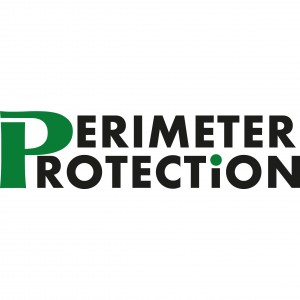