China International Battery Fair (CIBF) is an international meeting and the biggest exhibition activity on battery industry, which is sponsored by China Industrial Association of Power Sources. It includes all kinds of activities, such as exhibition, technical seminar, information meeting, trade fair, etc. CIBF is the first brand exhibition, which is registered trademark on 28th, Jan, 1999, and be protected by SAIC. The trademark (CIBF) was renewed in 2009 and 2019. 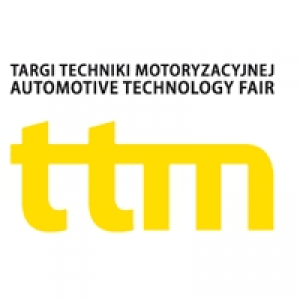 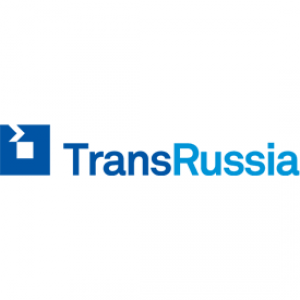 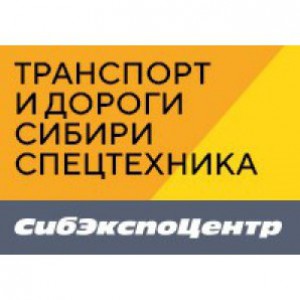 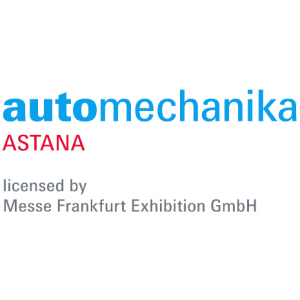 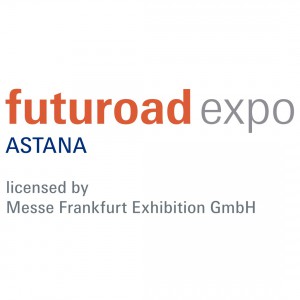 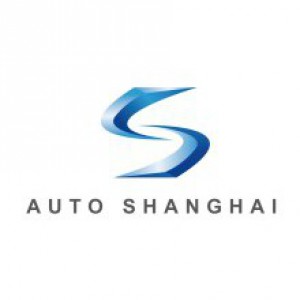 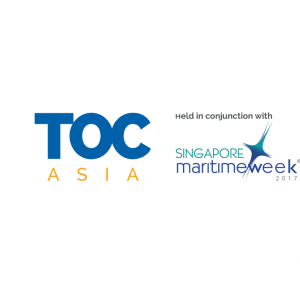 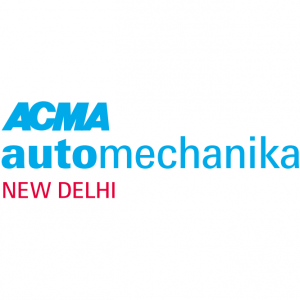