WOC Europe will be one of the starring features of the global trade event INTERMAT.

Concrete is the most widely used material in the world for a set of applications (building construction, renovation, public works, and decoration). There is a willingness of industry players to come together regularly to discuss the technological developments applicable to the production process. The WOC Europe has been created as an event dedicated to exchange and dialogue between manufacturers, specifiers and users from the concrete sector. It will offer a global perspective about the sector with an overview of the latest trends in concrete technology.

This will be a valuable and exclusive opportunity for exchange and discussion between manufacturers, specifiers and users from the concrete sector.

AN EXHIBITION FOR THE WHOLE CONCRETE SECTOR, THROUGHOUT THE CYCLE

The World of Concrete Europe takes place with a view to bringing together all of the industry’s key players (from specifier to end user) established in the EMEA zone (Europe, Middle East & Africa).

Incorporated within INTERMAT under the banner “Concrete the connecting sector”, WOC Europe will bring visitors an exhaustive concrete and stonework offering for the construction sector. 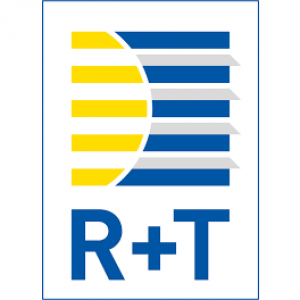 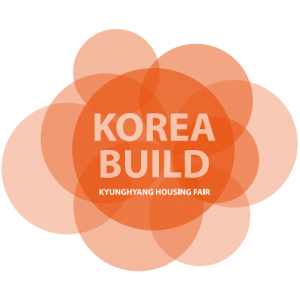 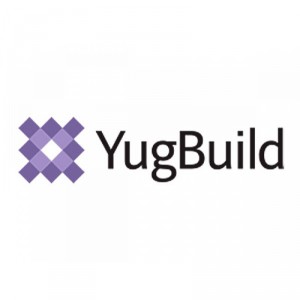 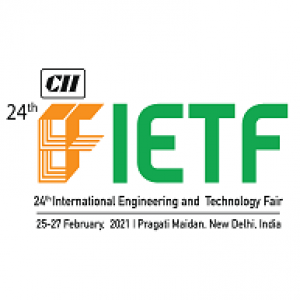 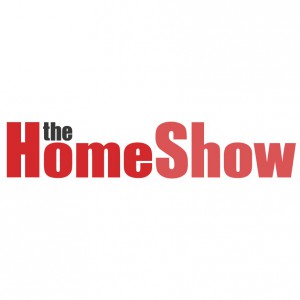 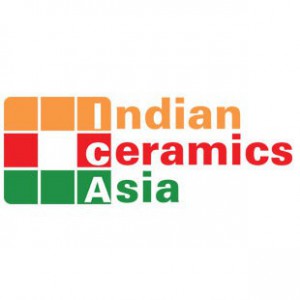 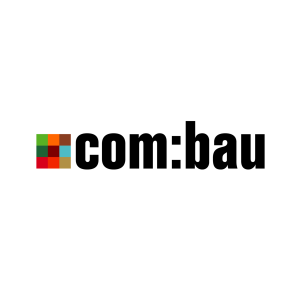 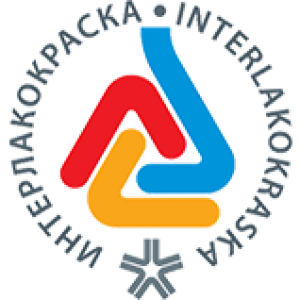 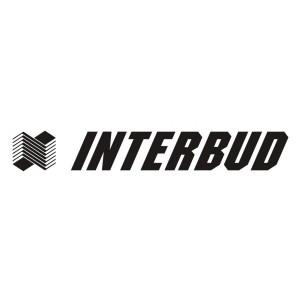