The attractions industry is waking up to the opportunities offered by Vietnam’s buoyant economy and its rising middle class. Vietnam is increasingly being viewed as ripe for leisure development, with more avenues opening to foreign investment and a young population with money to spend.

Major players in the industry’s evolution include N Kid Group, which operates nearly 30 Family Entertainment Centres across Vietnam under the tiNiWorld and T-Clb brands. Founded in 2009, the company’s goal is to provide high quality and safe edutainment options for all children. tiNi- World is the leading FEC outlet in Vietnam with locations across all major shopping mall chains. These include the Aeon, Vincom, and Lotte networks.

Other players in the market include independent Vietnamese operators such as Vietopia and Kizziti, as well as Singapore’s Dream Games arcade chain, Japan’s Molly Fantasy FEC chain, and Korea’s Playtime FEC chain. Last year, US-based Six Flags Entertainment formed a licensing partnership with local private company, NaVi Entertainment. The plan is to create a series of branded theme and water parks across the country. 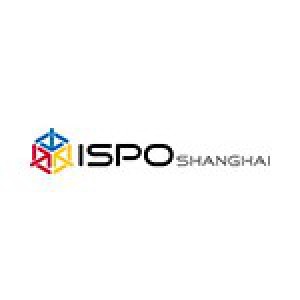 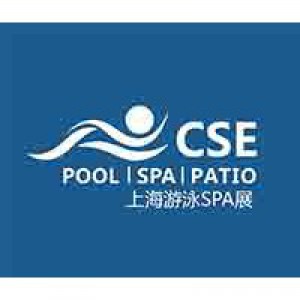 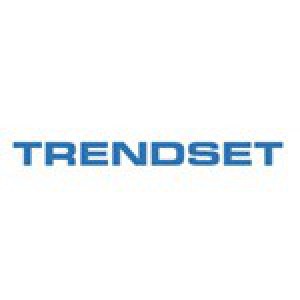 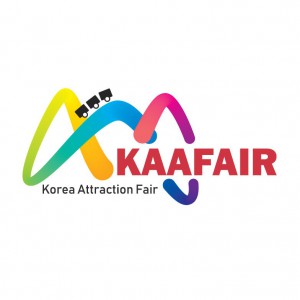 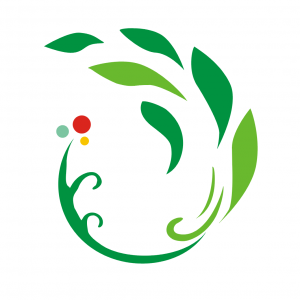 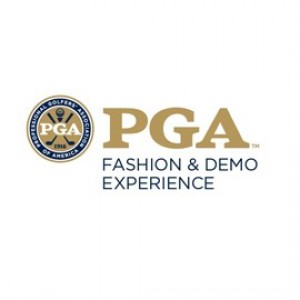